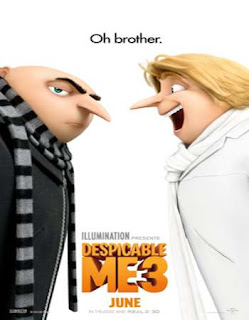 Directors: Kyle Balda, Pierre Coffin
Writers: Cinco Paul, Ken Daurio
Stars: Steve Carell, Kristen Wiig, Trey Parker
Storyline:
After he is fired from the Anti-Villain League for failing to take down the latest bad guy to threaten humanity, Gru finds himself in the midst of a major identity crisis. But when a mysterious stranger shows up to inform Gru that he has a long-lost twin brother-a brother who desperately wishes to follow in his twin’s despicable footsteps-one former super-villain will rediscover just how good it feels to be bad. 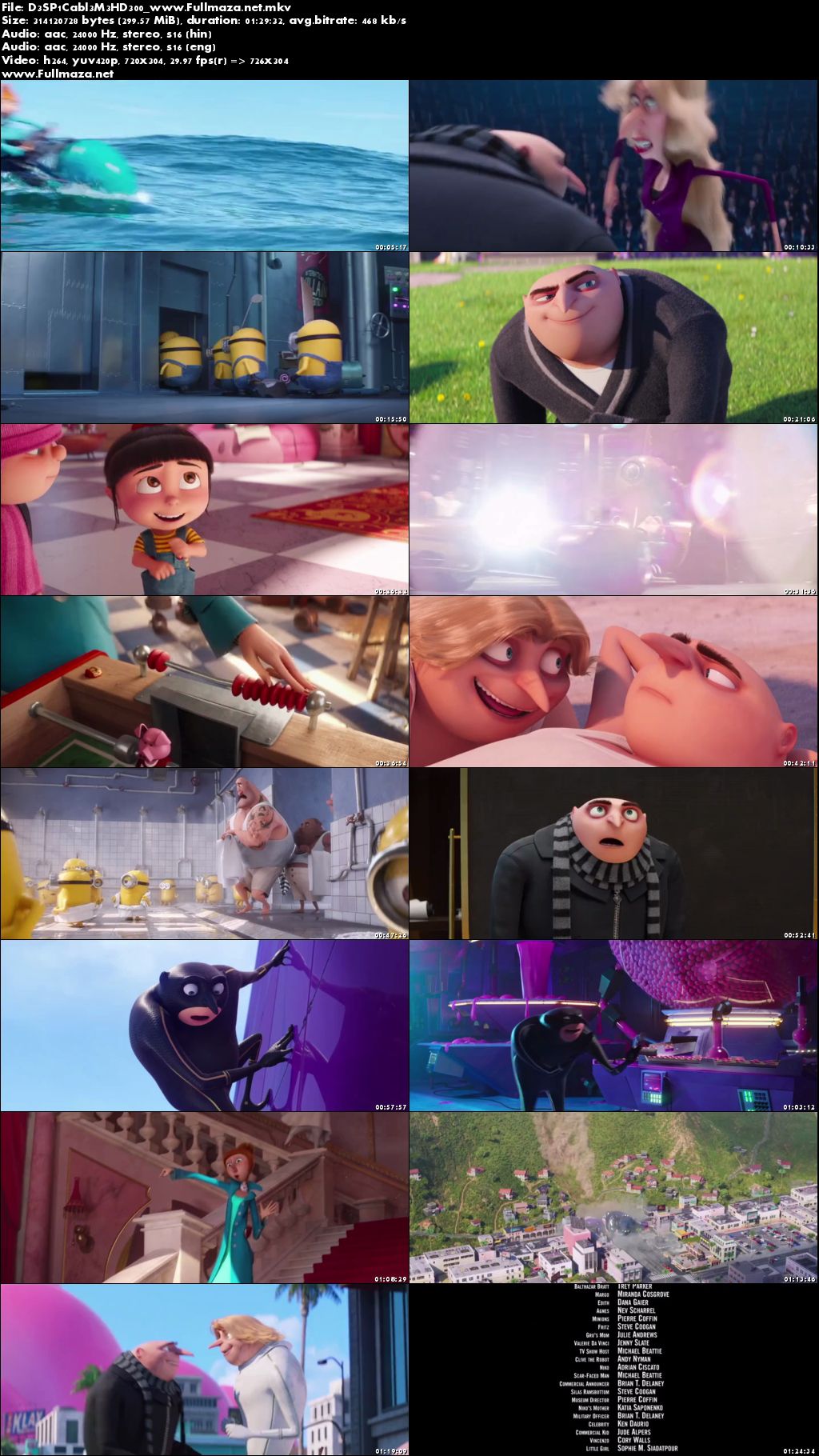