Mona_Darling (2017)
1h 49min | Horror, Thriller | 24 February 2017 (India)
Director: Shashi Sudigala
Writer: Shashi Sudigala
Stars: Anshuman Jha, Divya Menon, Suzanna Mukherjee
A contemporary who-dunnit, with a splash of supernatural, set in a college campus somewhere in India (a la Indian Institute Of Technology) where a few mysterious deaths occur and the only common link between the victims is that, seconds before their deaths, they all accepted a ‘facebook friend request’ from a certain profile page of Mona_Darling. The person behind the said page, Mona happens to be missing. Her friend, and a fellow student, Sarah recruits the help of a classmate, Wiki – a borderline sociopathic genius. This odd-couple of amateur sleuths carry on their investigation as the story leads them into unexpected corners and terrifying revelations. It’s a pacy thriller, confined to limited locations on one single campus, populated by fresh, sexy, young characters that can be executed on a fairly shoestring budget. More importantly it captures the present zeitgeist of young India and its obsession with social networking. 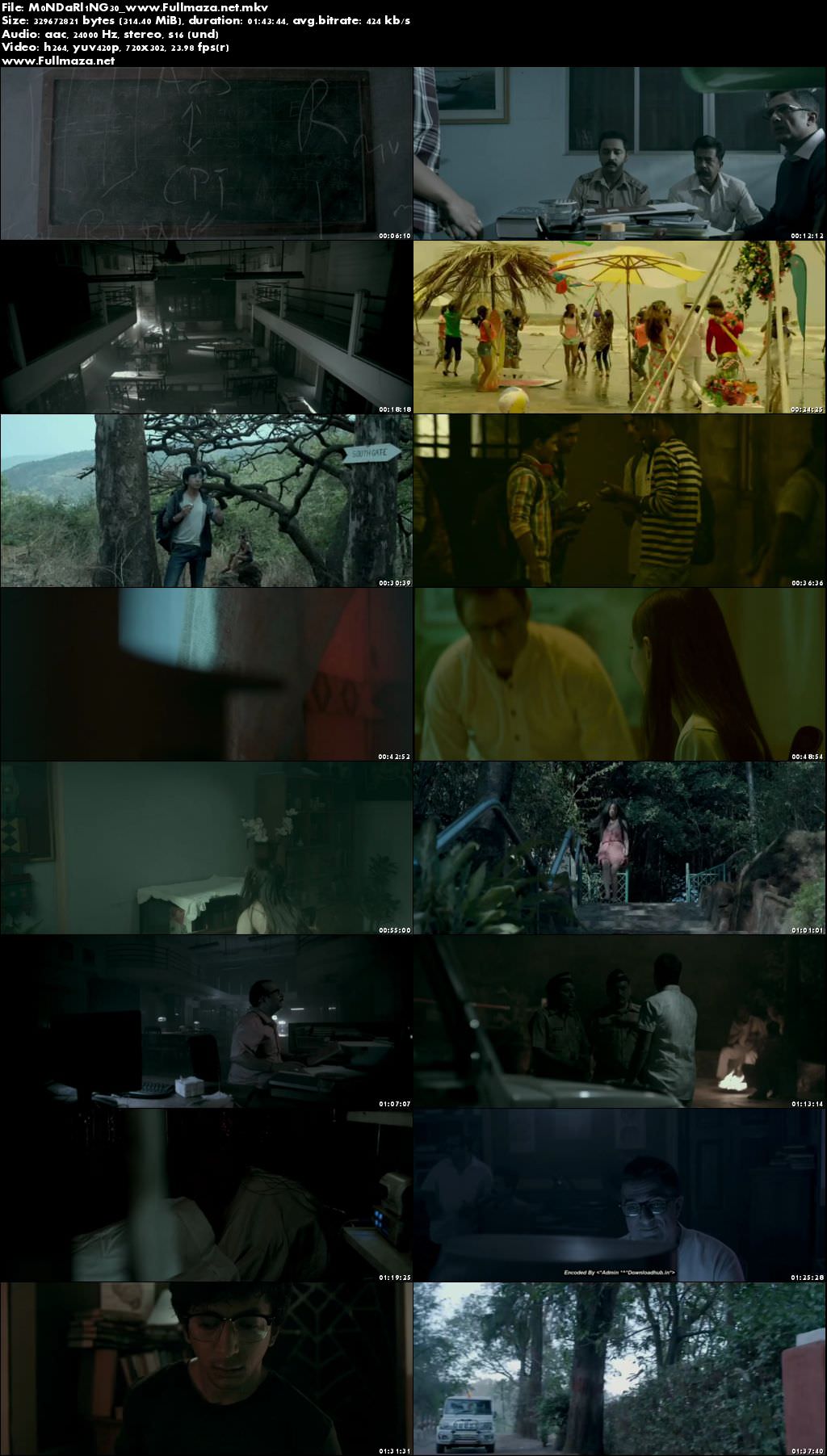