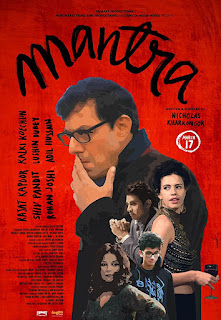 Mantra (2017)
1h 30min | Drama, Family | 17 March 2017 (India)
Director: Nicholas Kharkongor
Stars: Rajat Kapoor, Kalki Koechlin, Shiv Pandit
Storyline:
In 1991, the Government of India opened up the economy and unleashed the forces of globalization, forever changing the landscape of the country. A dozen years later, India was celebrating its emergence as a global economic super power. Set in 2004, in the midst of a nationwide ‘India Shining’ campaign, the film Mantra tells the intimate story of a family and its travails, and through it, the story of the New India. The protagonist of the film is Kapil Kapoor, the founder of an iconic Indian snack brand in the ‘License Raj’ old India. But today – in 2004 – he is fighting a losing battle against a multinational that has taken over the market. But it is not just his company that Kapil is desperately trying to save; it is also his own wife and children who are battling their own crises. But for Kapil to hold on to everything that is dear to him – professionally and personally – he must confront himself; what he will save, and what he will lose, depends on the extent he is willi 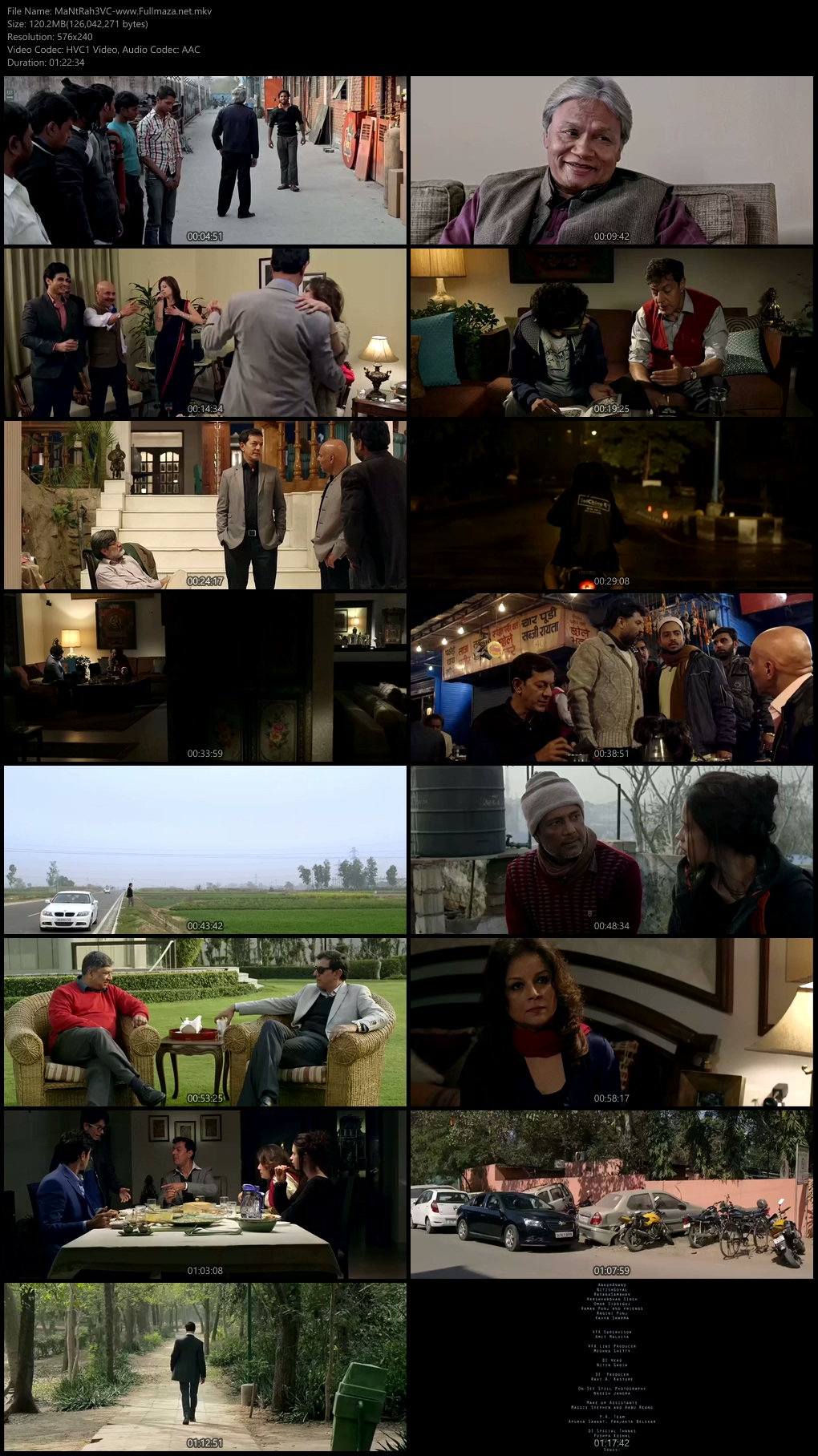