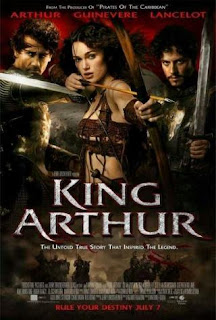 King Arthur (2004)
PG-13 | 2h 6min | Action, Adventure, Drama | 7 July 2004 (USA) | IMDB | 6.3/10 Score
Director: Antoine Fuqua
Writer: David Franzoni
Stars: Clive Owen, Stephen Dillane, Keira Knightley
Based on a more realistic portrayal of “Arthur” than has ever been presented onscreen. The film will focus on the history and politics of the period during which Arthur ruled — when the Roman empire collapsed and skirmishes over power broke out in outlying countries — as opposed to the mystical elements of the tale on which past Arthur films have focused. 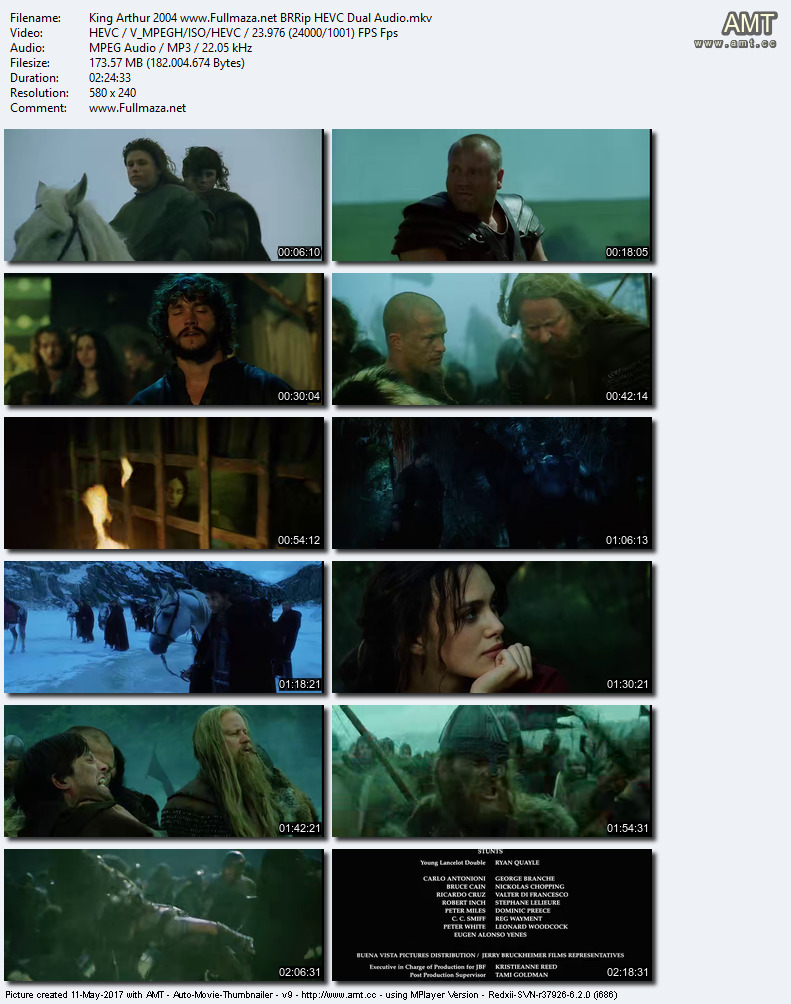