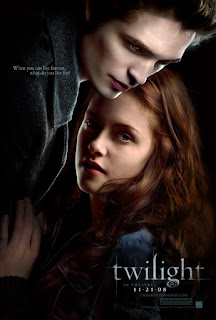 Twilight (2008)
PG-13 | 2h 2min | Drama, Fantasy, Romance | 21 November 2008 (USA) | IMDB | 5.2/10 SCore
Director: Catherine Hardwicke
Writers: Melissa Rosenberg (screenplay), Stephenie Meyer (novel)
Stars: Kristen Stewart, Robert Pattinson, Billy Burke
Bella Swan has always been a little bit different. Never one to run with the crowd, Bella never cared about fitting in with the trendy, plastic girls at her Phoenix, Arizona high school. When her mother remarried and Bella chooses to live with her father in the rainy little town of Forks, Washington, she didn’t expect much of anything to change. But things do change when she meets the mysterious and dazzlingly beautiful Edward Cullen. For Edward is nothing like any boy she’s ever met. He’s nothing like anyone she’s ever met, period. He’s intelligent and witty, and he seems to see straight into her soul. In no time at all, they are swept up in a passionate and decidedly unorthodox romance – unorthodox because Edward really isn’t like the other boys. He can run faster than a mountain lion. He can stop a moving car with his bare hands. Oh, and he hasn’t aged since 1918. Like all vampires, he’s immortal. That’s right – vampire. But he doesn’t have fangs – that’s just in the movies. And he… 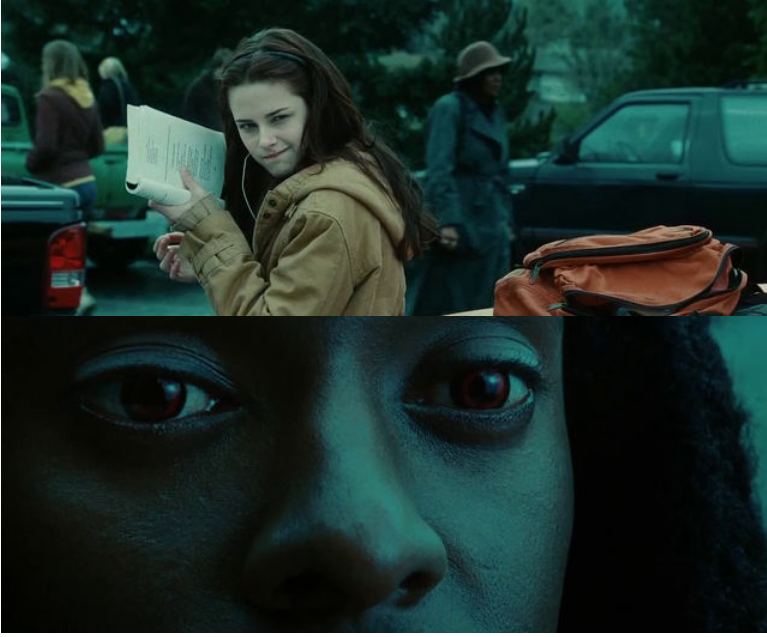