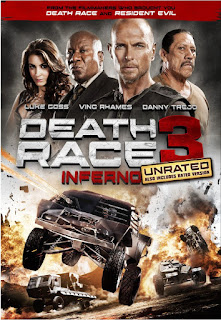 Death Race: Inferno (2013)
R | 1h 45min | Action, Sci-Fi, Thriller | Video 20 January 2013 | IMDB | 5.5/10 Score
Director: Roel Reiné
Writers: Tony Giglio (screenplay), Paul W.S. Anderson (story)
Stars: Luke Goss, Tanit Phoenix Copley, Danny Trejo
Convicted cop-killer Carl Lucas, aka Frankenstein, is a superstar driver in the brutal prison yard demolition derby known as Death Race. Only one victory away from winning freedom for himself and his pit crew, Lucas is plunged into an all-new competition more vicious than anything he has experienced before. Pitted against his most ruthless adversaries ever, Lucas fights to keep himself and his team alive in a race in South Africa’s infernal Kalahari Desert. With powerful forces at work behind the scenes to ensure his defeat, will Lucas’ determination to win at all costs mean the end of the road for him? 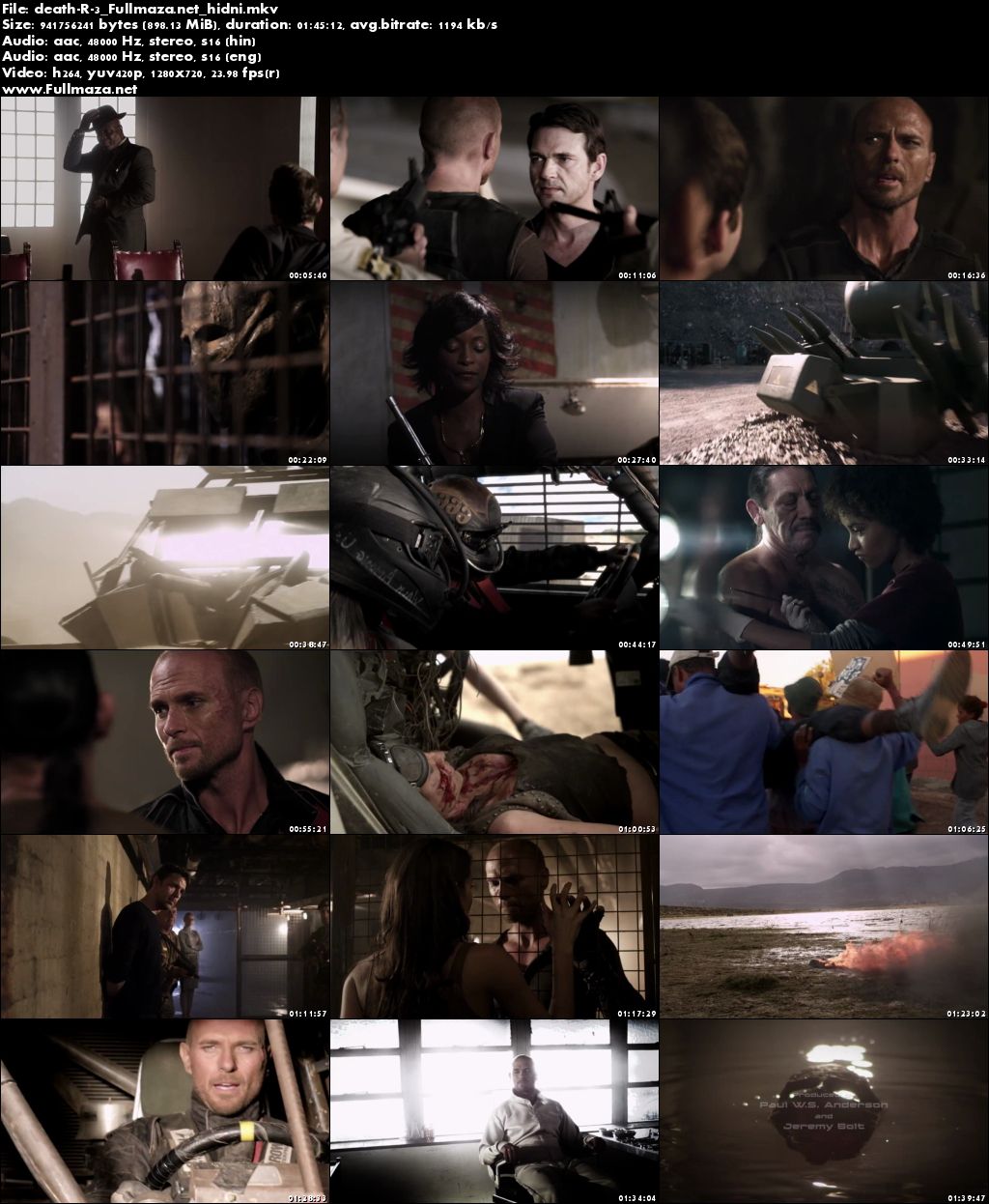