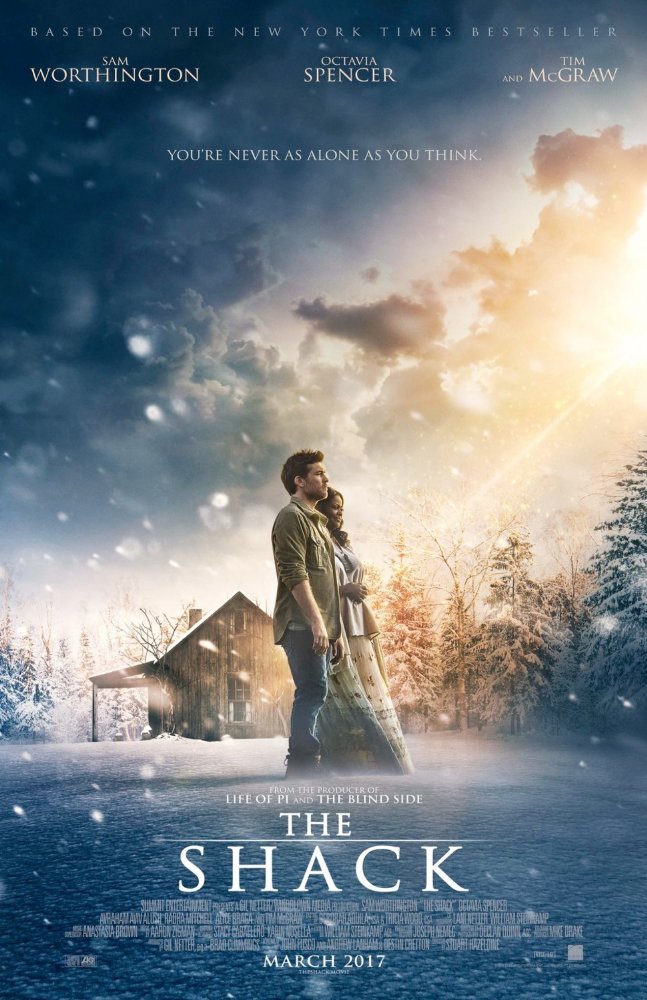 Director: Stuart Hazeldine
Writers: John Fusco (screenplay), Andrew Lanham (screenplay)
Stars: Sam Worthington, Octavia Spencer, Tim McGraw
Genres: Drama | Fantasy
After the abduction and presumed death of Mackenzie Allen Phillips’ youngest daughter, Missy, Mack receives a letter and suspects it is from God, asking him to return to The Shack where Missy may have been murdered. After contemplating it, he leaves his home to go to The Shack for the first time since Missy’s abduction and an encounter that will change his life forever. 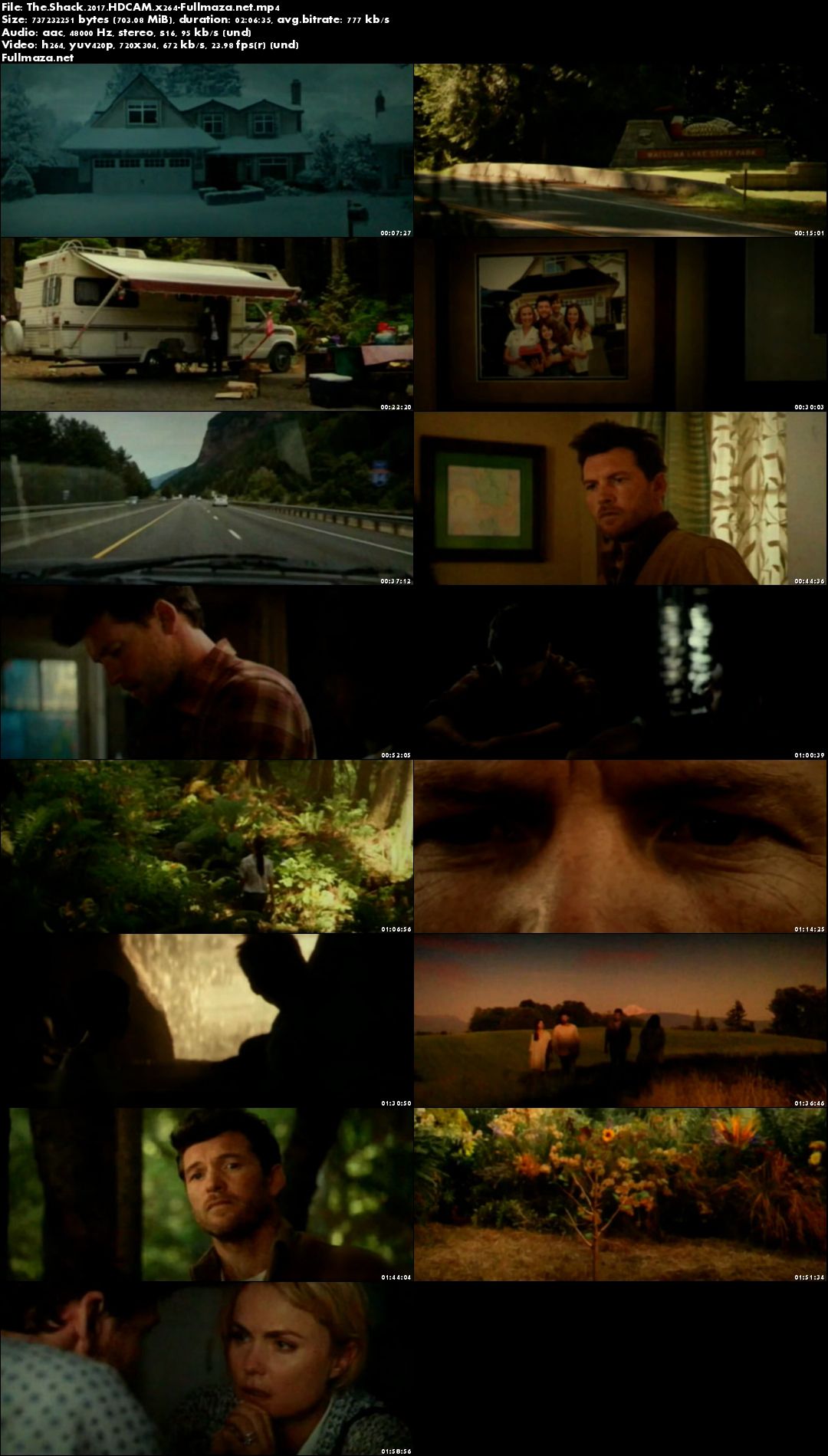